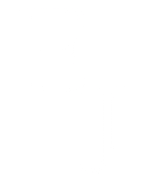 When Dealing with an Independent Escrow Company, 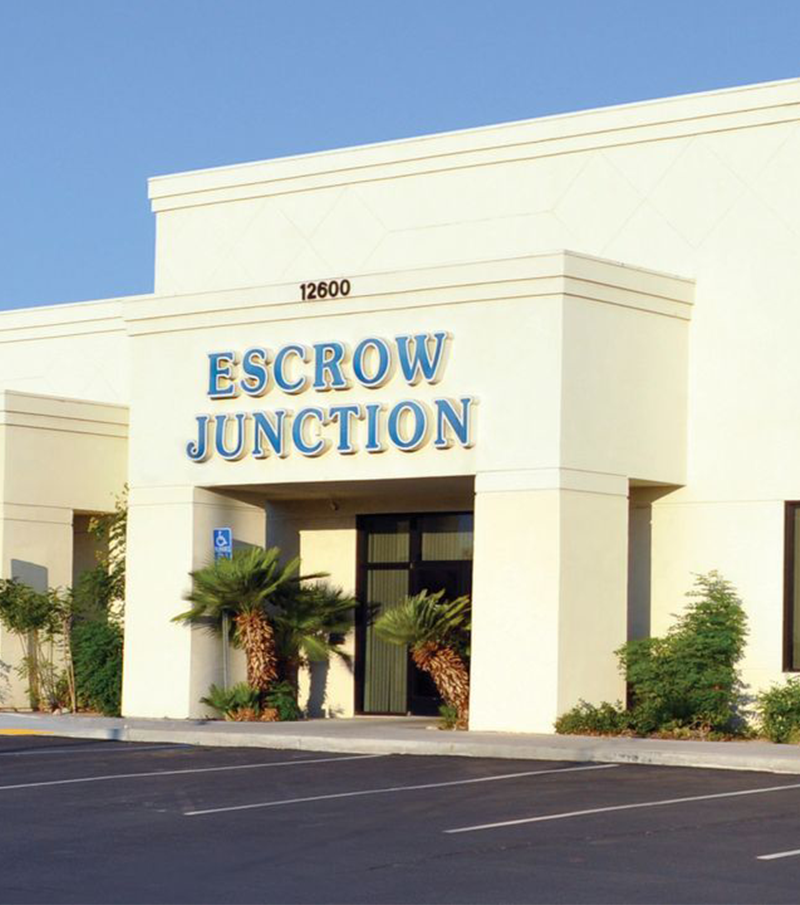 Lieutenant Colonel George Lasko was a fighter pilot stationed in Spain before he and his family were transferred to George Air Force Base in 1976. His wife, Rhonda, quickly found a career in escrow. She started with California Escrow in 1977 before she and George started Escrow Junction in August of 1986. From humble beginnings at a small office in Spring Valley Lake, Escrow Junction grew rapidly after opening and was soon staffed with the most experienced escrow officers and support staff in the High Desert. They expanded their business even further by purchasing land and building a commercial building on Hesperia Road in 1995 which still serves as their headquarters to this day. Rhonda and George’s daughter, Stacey Tarango, was the company’s first employee. She started working there after school, on weekends and during summers. Stacey has done every job needed in an escrow company, starting as an Escrow Assistant and eventually becoming the Escrow Manager/Owner. She attended UCLA and graduated Summa Cum Laude and received a degree in Business and Communications. After purchasing the company in 2014, she has helped Escrow Junction further grow and develop into what it is today.
LEARN MORE